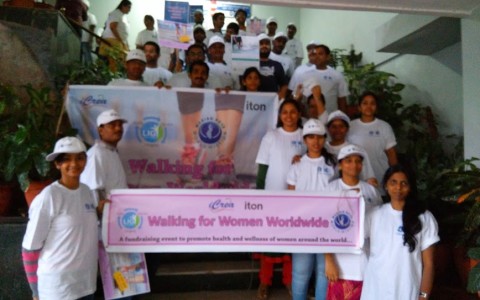 On September 12th 2015, hundreds of people joined in “Walking for Women Worldwide”- a fundraising raising event by LIG Global in association with Marian Rose World Mission.

Idea behind the walk was to raise awareness of the daily struggles facing women and young girls around the world from staying healthy to keep the family unit intact, to overcome barriers such as poverty, racial and gender discrimination and most importantly domestic and sexual abuse.

We decided to walk in honor of those whose daily struggles go unnoticed and unheard.

As part of our campaign to improve the lives of women in the world, we have established clinics for cervical cancer screening and prevention in United States , Philippines and India.