While every member of the LIG Global family has made deeply valuable contributions to our mission and efforts, we certainly would not have been able to start this years-long journey without the initiative of our founders - Dr. Raghu Thunga. 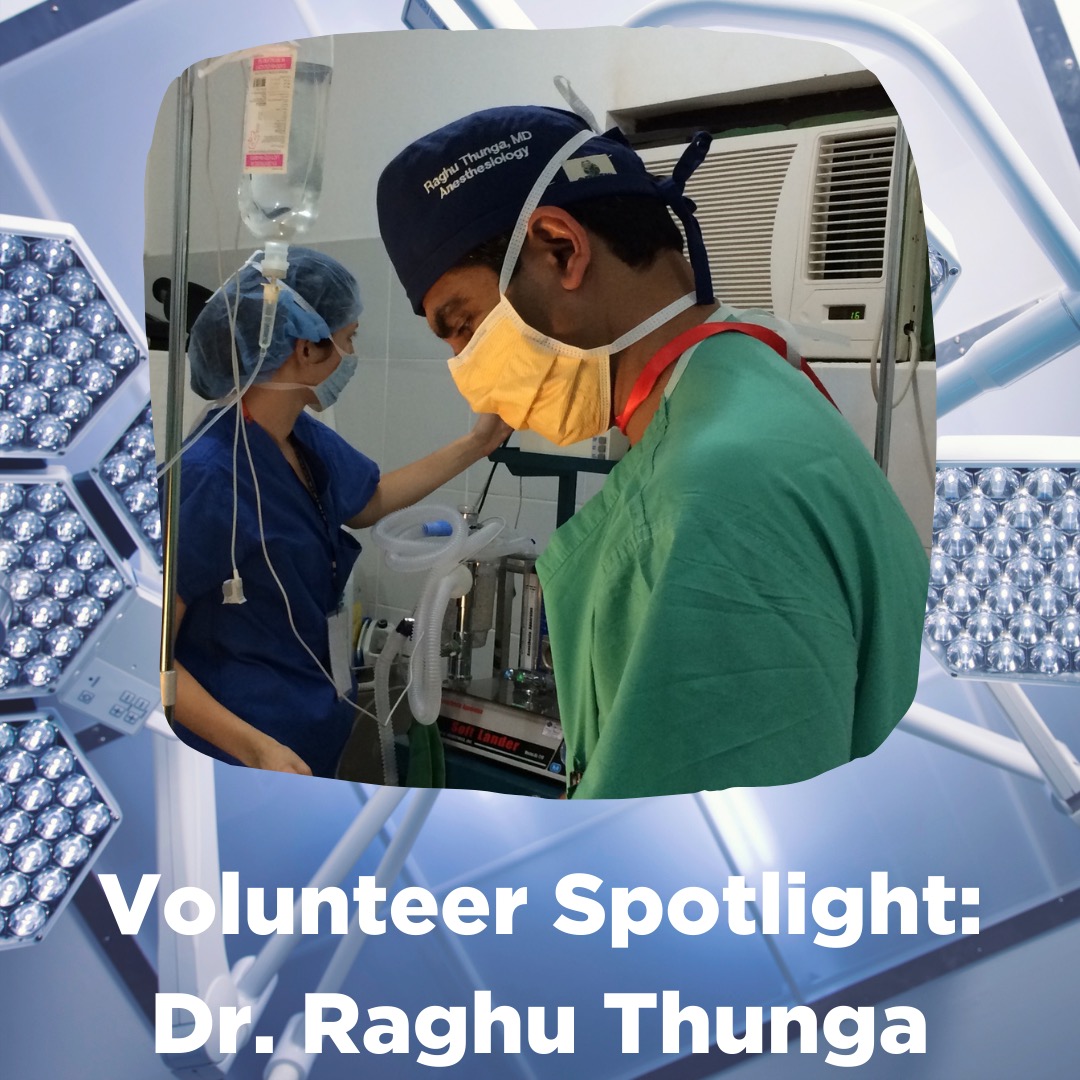 While every member of the LIG Global family has made deeply valuable contributions to our mission and efforts, we certainly would not have been able to start this years-long journey without the initiative of our founders. In the month of May, we highlight one of LIG’s founders, Dr. Raghu Thunga, for his vital role in guiding the organization over many years, allowing it to flourish into the group we know today.

Many of Dr. Thunga’s passions, interests, and contributions have a foundation in his identity as a first generation immigrant from India. Dr. Thunga described the extreme sacrifices his family made in order to immigrate to the United States, utilizing that as personal motivation and incentive to explore and maximize every opportunity that came his way. This has manifested in two key ways: guiding him through his journey to become an anesthesiologist and serving as a fundamental motive for his service work. Dr. Thunga completed his undergraduate degree, medical degree, and residency all at Northwestern University before practicing as an anesthesiologist, which he has been doing for over 25 years. His commitment to service work stems from his deep appreciation for the opportunities he has been granted by immigrating to the United States, and recognizing that many others do not have the same. From holding leadership positions on his anesthesia group and many other organizations as well as partaking in various charitable organizations, Dr. Thunga has used his platform to aid and support others in a variety of ways. Outside of his professional interests, Dr. Thunga is a father and husband, and has enjoyed raising his children (although he is now enjoying his time with his wife as empty nesters!) and spending time with extended family both in the United States and in India.

Dr. Thunga explained the origin story of LIG Global as a pact among friends. Dr. Ernani Sadural, one of the other founders of LIG Global and a classmate from medical school, called Dr. Thunga describing a medical service trip he had taken to Haiti after the 2009 earthquake and invited Dr. Thunga to accompany him on the next one. “I initially said that I couldn’t due to family and work obligations,” Dr. Thunga stated, “but after considerable thought, I realized that my apprehension was due to fear rather than any obligations.” He recalled a pact that Dr. Sadural, Dr.Sarah Timmapuri(Dr. Sadural’s wife and a fellow classmate of Dr. Thunga), and he had made, agreeing to get involved in medical service work once they “had made it.”

Dr. Thunga explained, “ I took the plunge, and have not looked back. That trip changed my world. It gave me new insights into me as a person, including my fears, my motivations, what makes me happy, and ultimately that I can make a real difference in people's lives.” The profound impact the first medical service trip had on Dr. Thunga would ultimately lead to nearly 20 more service trips – ranging from sites in India, Peru, the Philippines, and more – and the formation of LIG Global.

Upon reflecting on his experiences with the organization, he described his appreciation for the effect that LIG Global has on the lives of not only those they aid but those who get involved with medical volunteerism. Dr. Thunga shared an anecdote of the effect that volunteering at LIG Global has had on his daughter, inspiring her to pursue a career in the medical field. Prior to volunteering with LIG Global, Dr. Thunga’s daughter had been interested in pursuing a career in journalism; however, after her experiences on a medical service trip with LIG, she decided to go to nursing school and continue to assist on yearly trips with her father and the LIG Global family. LIG Global would not exist and not be able to change the lives of those it encounters without the contributions of Dr. Thunga, and for that we thank him! 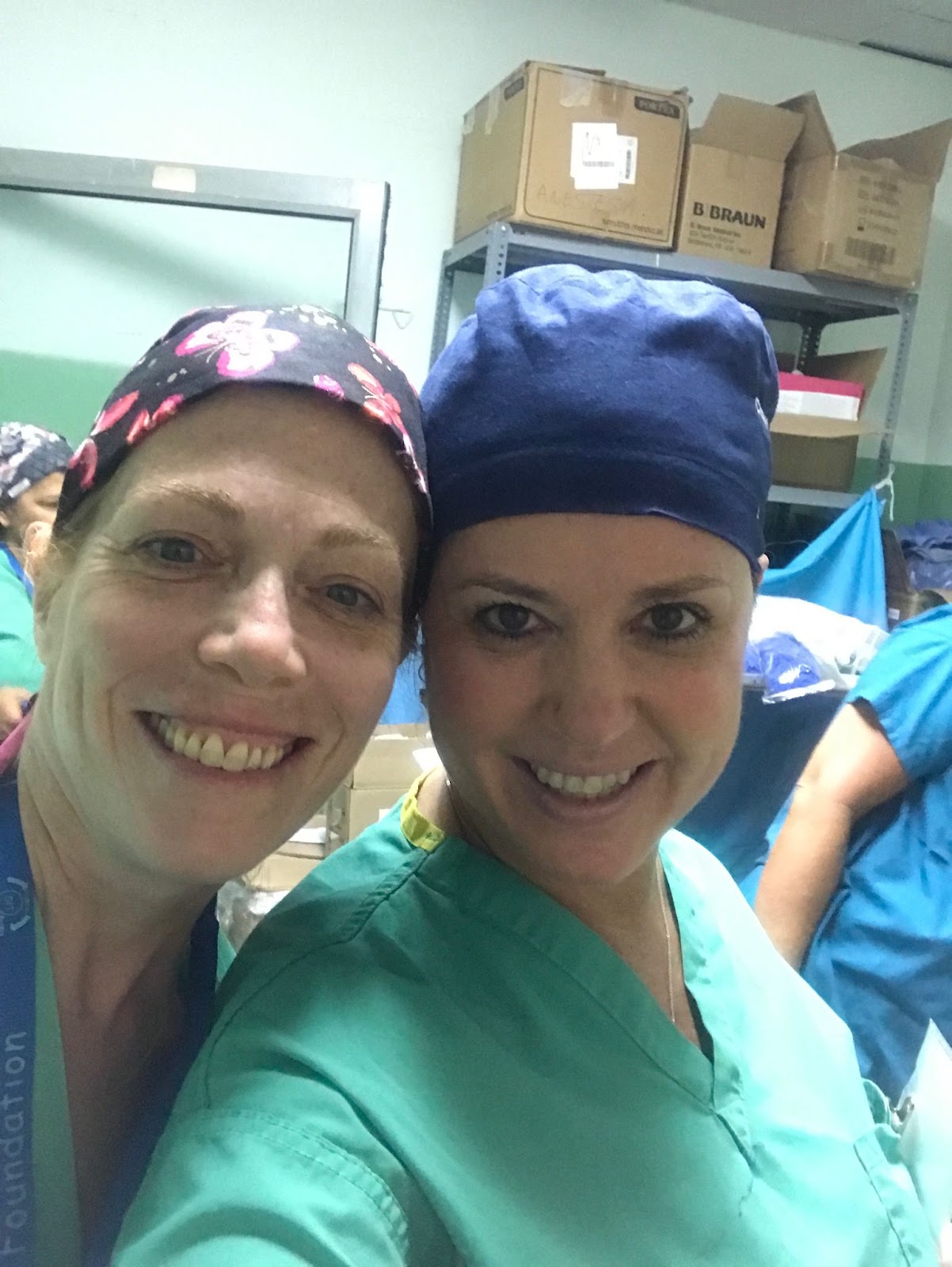 All Roads Lead to LIG Global - Learning about our Director of Development, Dr. Debbra Keegan 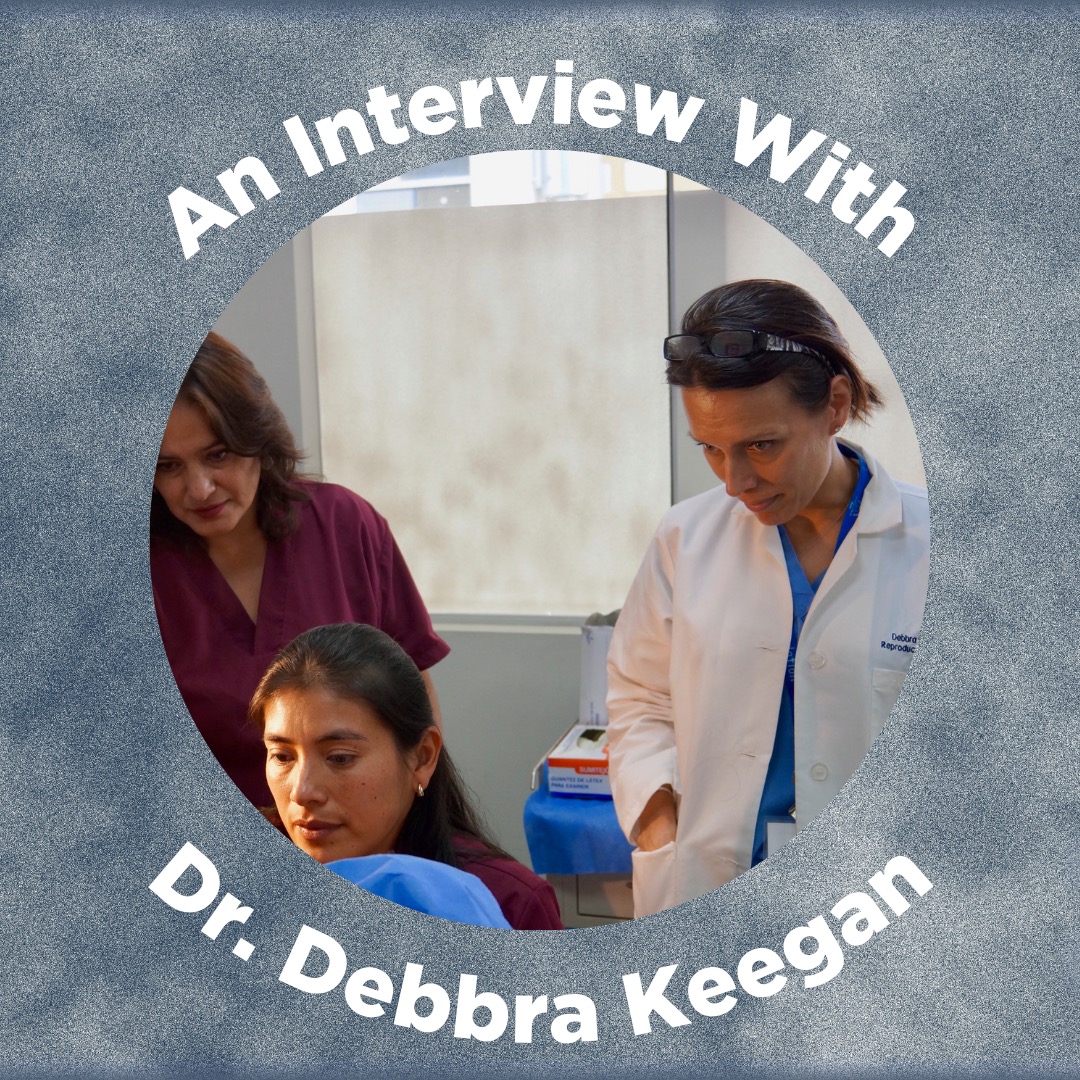