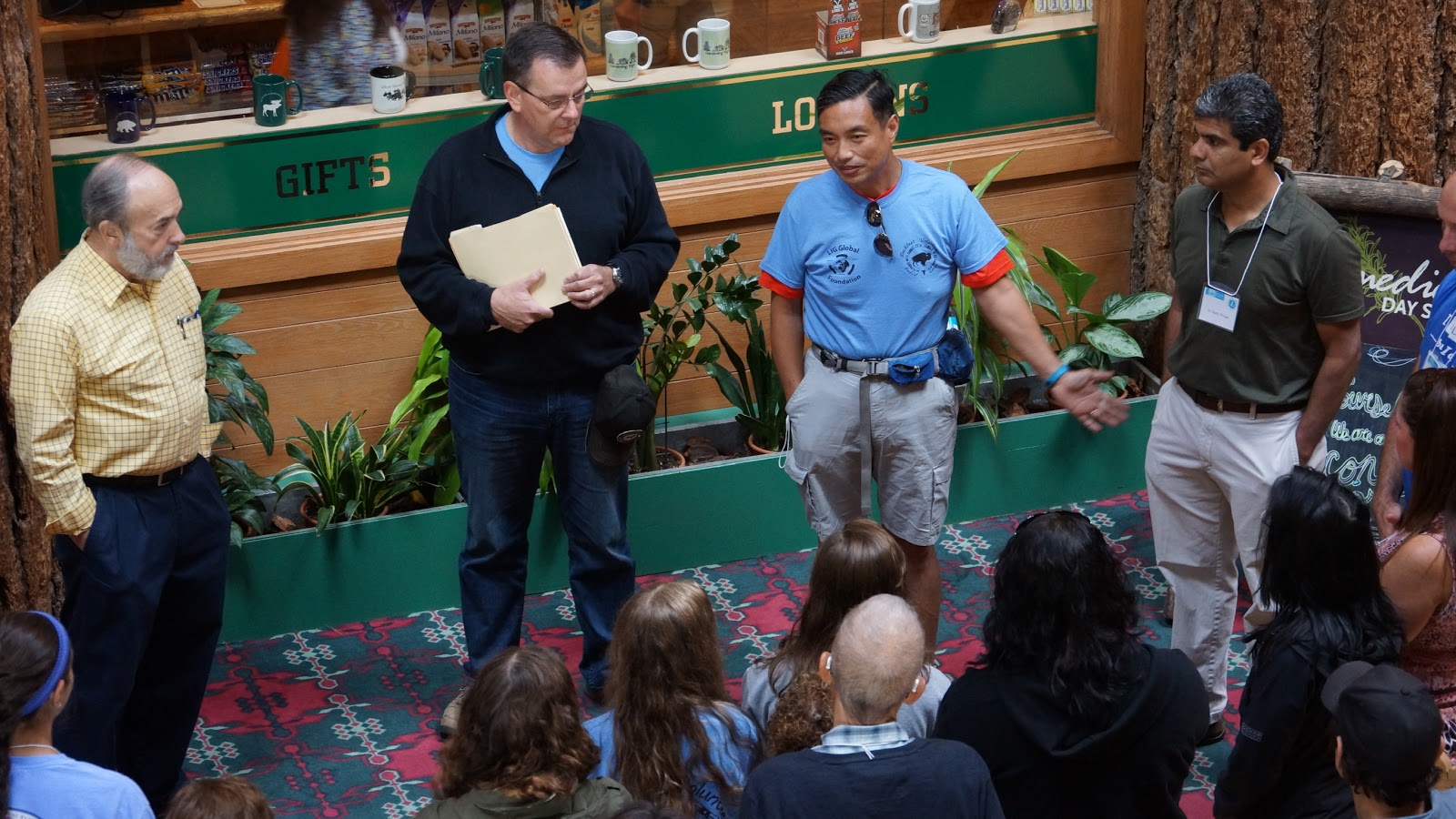 While it can be universally agreed upon that health is a determinant of many life outcomes, the ability to properly maintain one’s health is certainly not equally accessible to all people. Tending to one’s health is a multifaceted task that requires an individual to consider predisposition to any illnesses, diet, exercise levels, and access to healthcare (in terms of financial and geographic access), in addition to a variety of other situational factors. From the region one lives in to the people one lives near to one’s job to the color of one’s skin, each of these factors play a role in what a person’s health profile will look like. In April, the U.S. Department of Health and Human Services celebrates National Minority Health Month to not only spread awareness regarding disproportionate adverse health profiles for minority individuals but also provide key resources and information to promote better health among racial and ethnic minorities.

In order to best understand the nuances of minority health, it is important to understand that being a minority individual has been proven to exacerbate health disparities. For example, in David et. al. (1997), differences in birth weight of infants of U.S-born blacks, U.S. born-whites, and African-born blacks were associated more with the identity of a minority than with racial identities. In this study, African-born blacks and U.S.-born whites -- both groups being considered the majority in their respective regions -- had approximately the same average birth weight, while U.S.-born blacks -- a minority group -- had significantly lower average birth weight. This was associated with the adverse experiences minorities can face in a society where they are not well-represented and thus, may have higher stress rates, which are proven to worsen an individual’s health, and difficulty finding culturally-competent care.

In LIG Global’s efforts to empower underserved communities through high quality healthcare, work in the state of Montana with the Blackfeet Indian Nation Tribe aimed to mitigate the health disparities this tribe faced as a minority group in the United States. Having faced long-term systemic racism from the United States’ government, the Blackfeet Tribe has been coping with an array of chronic social and medical problems. At the time, the tribe’s healthcare was provided by the government, but failed to provide culturally competent care that not only improved the quality of life of the members of the tribe, but also shared the values of the tribe. With hopes of improving the quality of care, the Blackfeet Tribe began its efforts to self-determine its healthcare. This is unquestionably a complex and involved project, and the tribe was hoping to receive help from outside groups.

Approximately five years ago, LIG Global was connected to the Blackfeet Tribe, through another nonprofit organization, and began to play a role assisting in the transformation of healthcare for the tribe. While the initial efforts centered around establishing foundational relations with the tribe, the LIG Global team played a key role developing in-person clinics as well as telehealth visits. During the summer months, LIG Global helped set up internal clinics where members of the tribe could receive proper healthcare. Additionally, LIG Global was involved in many social work projects, including rehabilitation housing and providing educational lectures at the tribe’s hospital. Of course, LIG Global volunteers could not be in Montana year round to help with the redesign of the healthcare system, and instead, our physician volunteers were involved in telehealth visits during the winter months. Through telehealth visits and in-person clinics, LIG Global was able to provide quality care to the Blackfeet Tribe to address many chronic health issues that were widely prominent within the community -- with the two most common being diabetes and high blood pressure. These health problems are at least partially due to the lack of attentive care provided to minority populations in the United States, like the Blackfeet Indian Nation Tribe.

Perhaps one of the most important takeaways from the work with the Blackfeet Tribe is that the issues that had been plaguing the tribe would not be fixed overnight; years of mistreatment of minority groups would take time and thoughtful execution to ameliorate. Although communication between the Blackfeet Tribe and LIG Global has been limited in recent years, mainly due to new leadership within the tribe, LIG Global remains at the ready to aid the tribe in any way possible as they continue their efforts towards greater autonomy. LIG Global is grateful for the opportunity to assist the Blackfeet Tribe in their endeavor to create their own healthcare system, and is happy to know that they are currently providing self-determined care. The independence the Blackfeet Indian Nation Tribe was able to achieve, in terms of its healthcare, is a promising sign of amplifying the voices and improving the health of racial minorities across the United States and serves as a beacon of hope for the future. 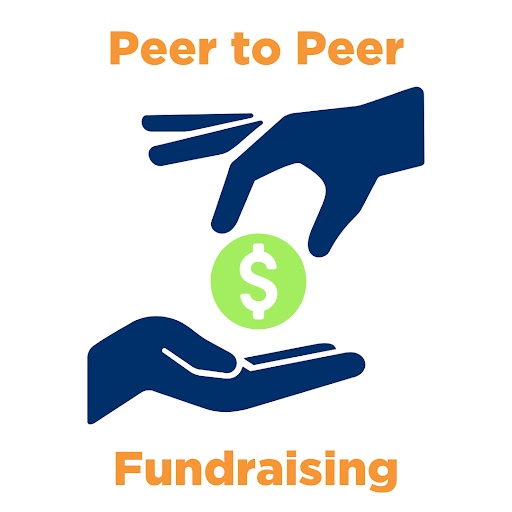 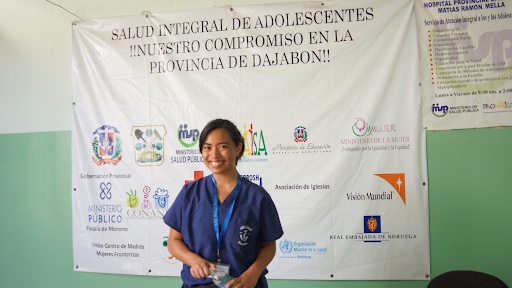 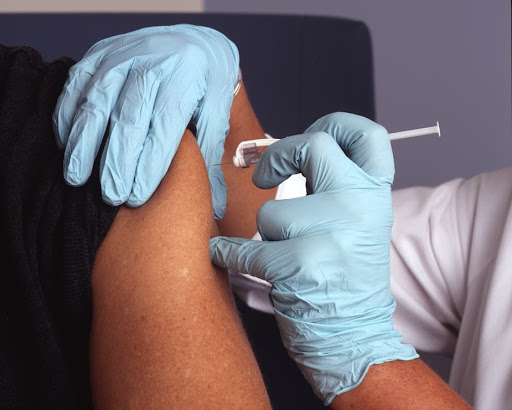 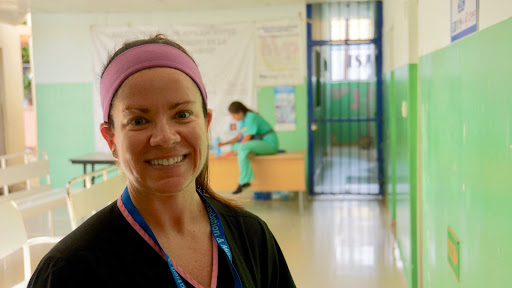 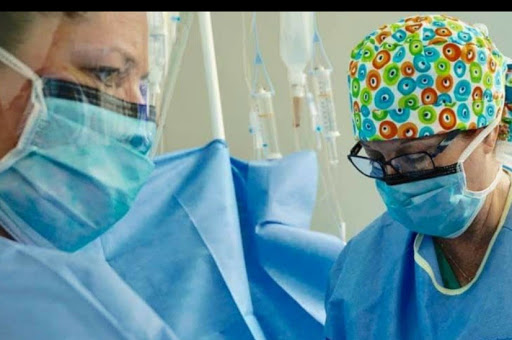 Telemedicine: The Intersection of Healthcare and Technology 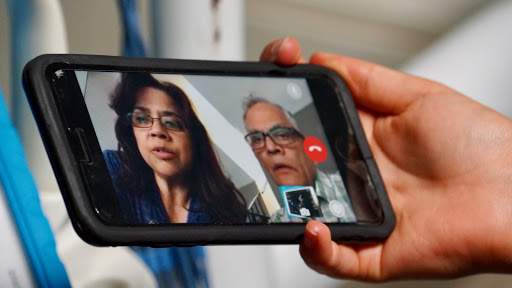